The COVID-19 crisis and its economic impact highlight how crucial managing personal finances is to survival. The extraordinary financial shift offers an opportunity to reevaluate who controls the money within families, society and relationships. $avvy examines how gender norms around money leave women particularly vulnerable and explores why most women continue to abdicate financial decisions to men in their lives. The film tells stories of women who redefined their relationships with money in times of crisis and highlights how society will gain when women take an active role in managing their money.

As the COVID-19 crisis and its extraordinary economic impact expose financial vulnerability, many of us are waking up to harsh realities. Record numbers of people are filing for unemployment and government aid, businesses are closing, and analysts are warning of a historic global recession.

While those with significant savings might be able to weather this storm, the nearly 70 percent of Americans who had fewer than $1,000 in savings prior to the crisis are grappling with how to make ends meet. Even those who felt financially stable are realizing they were not prepared for an emergency.

Persistent gender roles around money leave women particularly financially vulnerable. Eight of ten women in the U.S. will manage their finances alone at some point. Yet, 56% of women and 61% of millennial women abdicate major financial decisions to the men in their lives, leaving them ill-prepared to manage finances on their own. In the age of #MeToo and female empowerment, why aren’t women more engaged with their money?

$avvy tells stories of women who took charge of their finances in times of crisis, redefining their relationships with money and lighting the way for others. The film delves into financial literacy, examining why we don’t have financial education in schools and why it’s imperative to break taboos around talking about money. The film contemplates how power dynamics, historical inequality, and our own psychology often sideline women, and shows how working in partnership on financial decisions strengthens relationships and builds community.

By celebrating women who are making inroads into the final frontier of gender parity, the film illustrates how society benefits when women have control of their own purse strings. From the intersection of money and gender, $avvy rallies us all to get engaged and get real about our shared question: What can I do, right now, to be savvy with my money? 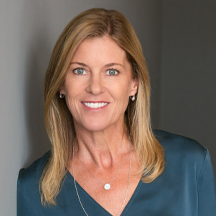 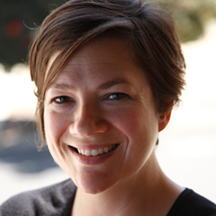 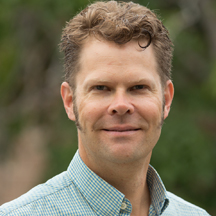 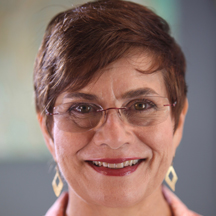 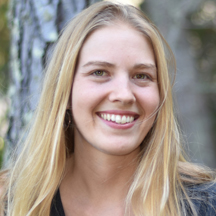 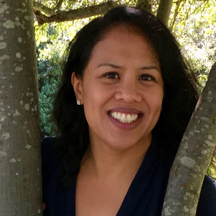 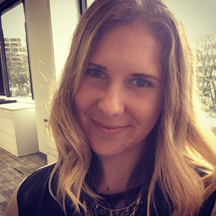 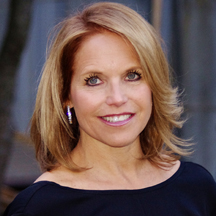 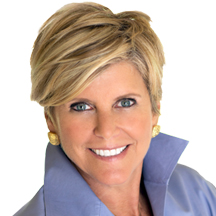