bias is a film that challenges us to confront our hidden biases and understand what we risk when we follow our gut. Through exposing her own biases, award-winning documentary filmmaker Robin Hauser  highlights the nature of implicit bias, the grip it holds on our social and professional lives, and what it will take to induce change

To book Director Robin Hauser for a speaking engagement

To host a curated screening with Director Robin Hauser

To host a screening at an educational institution

To host a screening outside North America

If you're human, you're biased. Now what?

bias challenges us to confront our hidden biases and understand what we risk when we follow our gut. Through exposing her own biases, award-winning documentary filmmaker Robin Hauser (CODE: Debugging the Gender Gap, Running for Jim) highlights the nature of implicit bias, the grip it holds on our social and professional lives, and what it will take to induce change.

The toxic effects of bias make headlines every day: sexual harassment, racial profiling, the pay gap. As humans, we are biased. Yet few of us are willing to admit it. We confidently make snap judgments, but we are shockingly unaware of the impact our assumptions have on those around us. The documentary feature bias follows filmmaker Robin Hauser on a journey to uncover her hidden biases and explore how unconscious bias defines relationships, workplaces, our justice system, and technology. bias contemplates the most pressing question: can we de-bias our brains?

There is a test that measures unconscious biases: the Harvard-based Implicit Association Test, or IAT. In bias, Robin takes the IAT and is shocked by her results. She embarks on an investigation into the nature of human bias, tracking down the test’s co- creators, Mahzarin Banaji and Anthony Greenwald, to dig into the science behind bias before traveling across the country and around the world to explore cutting-edge research into bias and its effects on our social and professional lives.

Throughout, bias gives voice to neighbors concerned about profiling in their communities, CEOs battling bias in their businesses, and those of us hesitant to admit our own biases. After confronting  her unconscious bias, Robin turns to action by engaging with innovative experiments – from corporate strategies to tech interventions and virtual reality – that are reshaping our understanding of implicit bias and attempting to mitigate it. In settings such as a police deadly force decision simulator and a virtual reality lab designed to reduce racial bias, the film considers the possibilities presented by new technology. At the same time, it exposes the risks we take by using algorithms to solve for human bias.

Humorous anecdotes, alarming exposés, and Robin’s acute vulnerability prompt viewers to reflect on their own “gut feelings.” When should we trust them and when should we let them go? 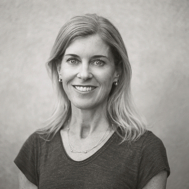 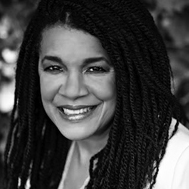 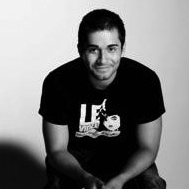 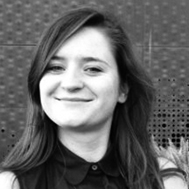 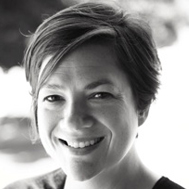 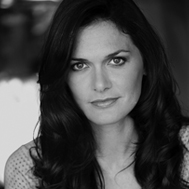 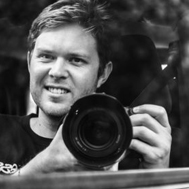 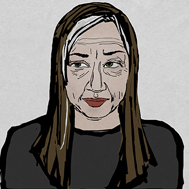 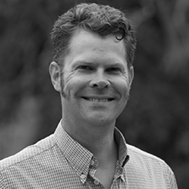 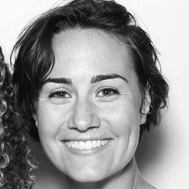 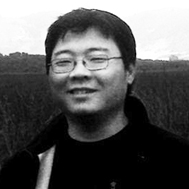 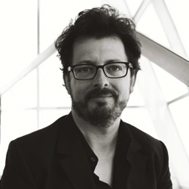 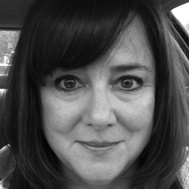 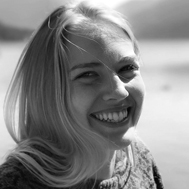 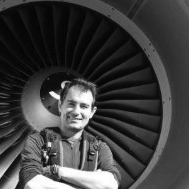 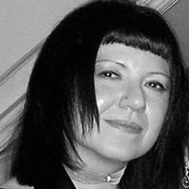 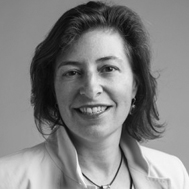 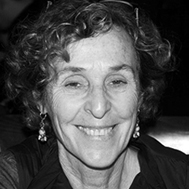 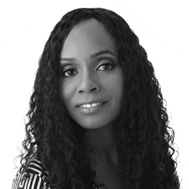 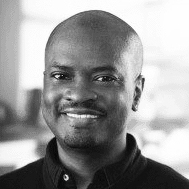 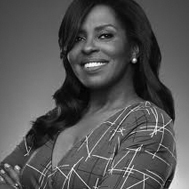 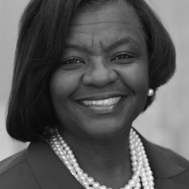 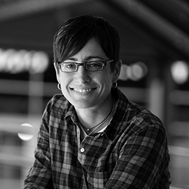 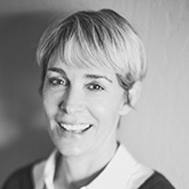 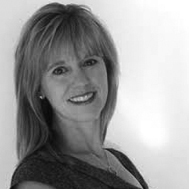 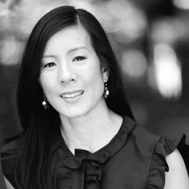 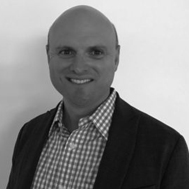 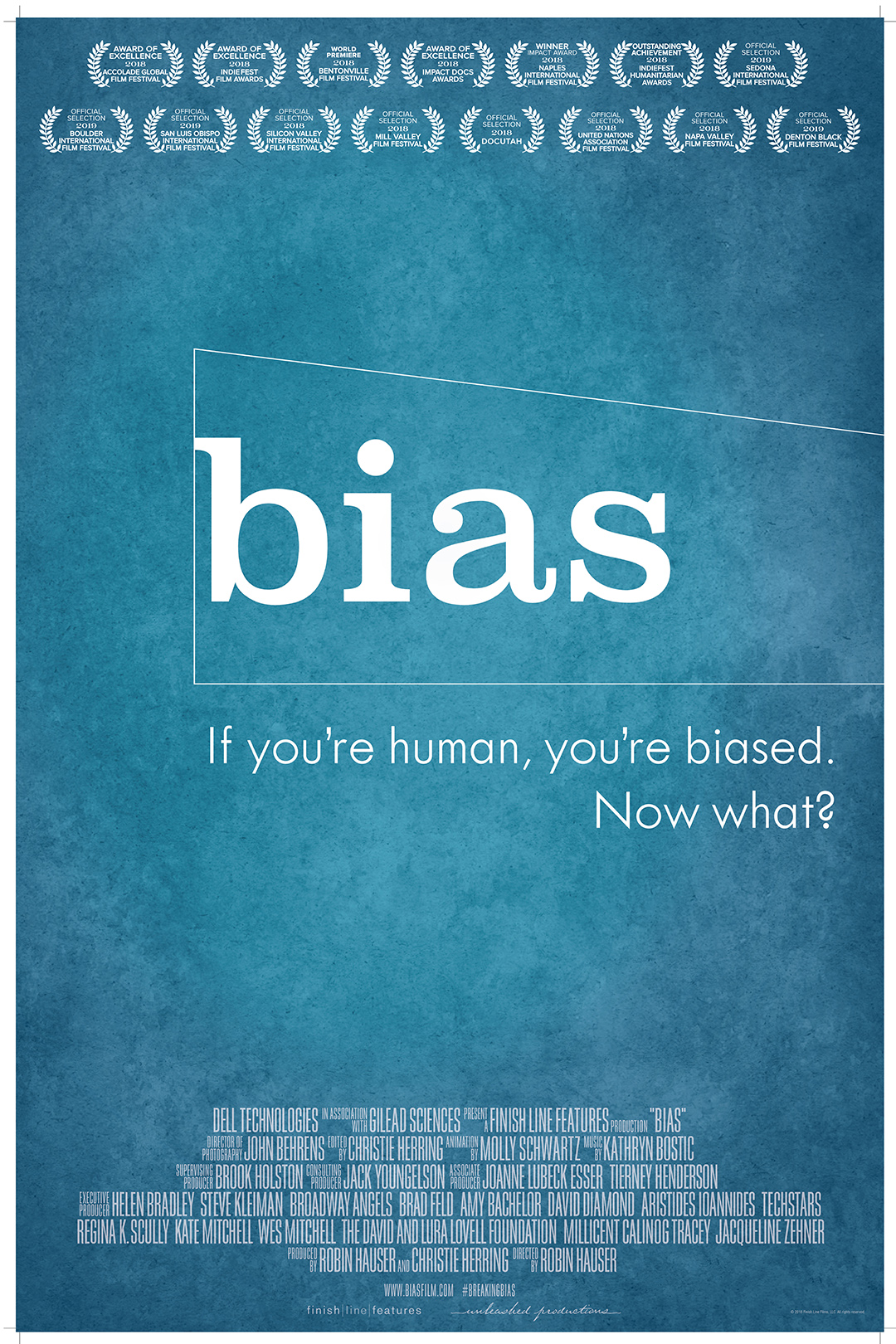